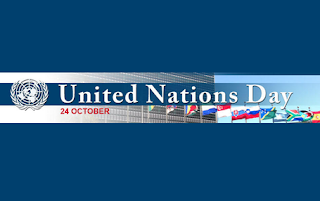 Joined Nations Day denotes the commemoration of the UN Charter's entrance into power, and celebrates everything that the UN speaks to and has accomplished since its foundation in 1945. With the approval of this establishing record by most of its signatories, including the five perpetual individuals from the Security Council, the United Nations authoritatively appeared.

24 October has been commended as United Nations Day since 1948. In 1971, the United Nations General Assembly suggested that the day be seen by Member States as an open occasion. 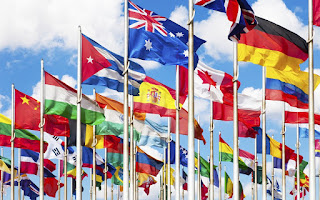